Choose your preferred method and inquire now your assessment! 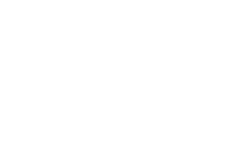 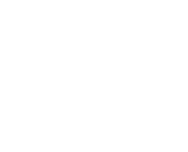 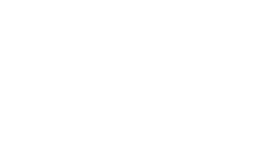